Tonight we will stand above the shoreline drinking beer and daiquiris and local rum, surf close by and a thunderstorm in the distance. No one minds if we are going to walk back to the ship in the rain. Last night ashore. There are a couple beds set along the path from the restaurant. White canopies. Damp. No pillows. They are empty now, but we can rent them by the hour, the sign says. 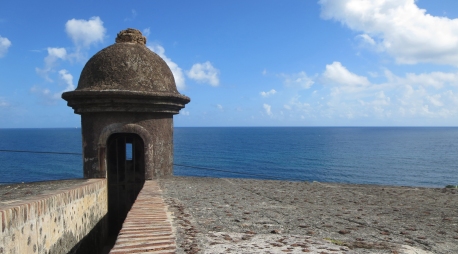 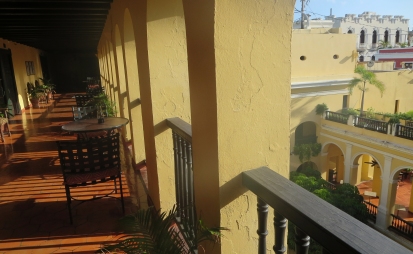 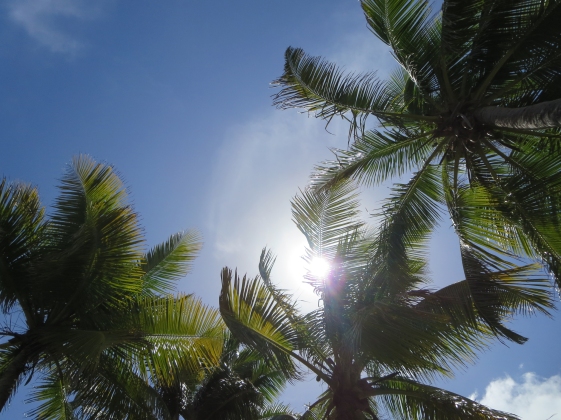 —Thanks to the School of Fisheries and Ocean Sciences, UAF (2014)